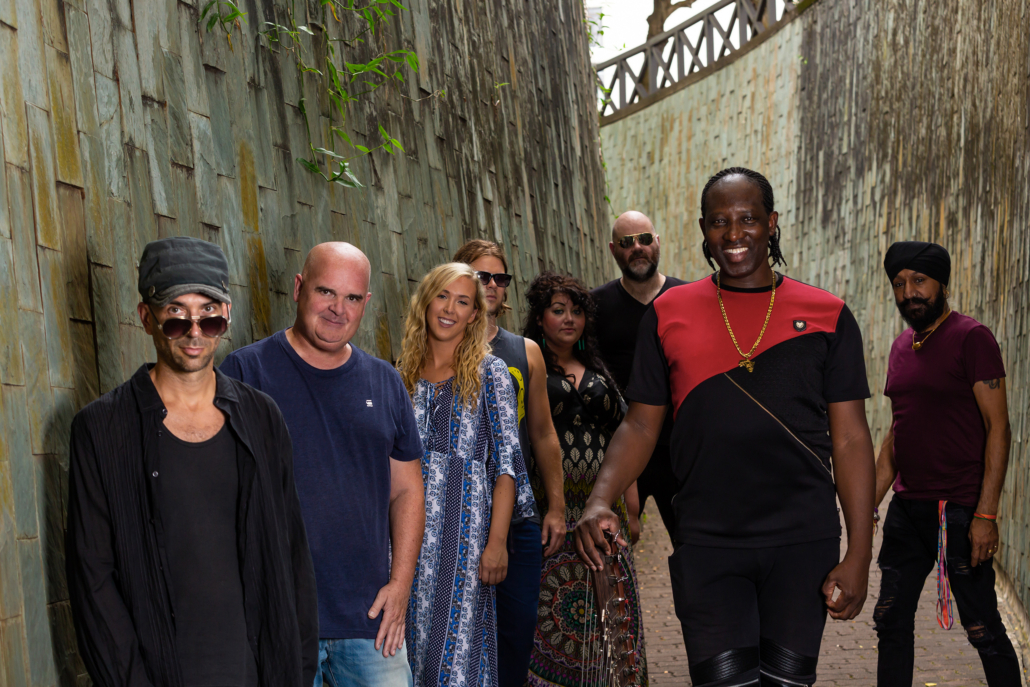 Formed by Grammy-nominated musician and record producer Simon Emmerson, Afro Celt Sound System is a European and African based collective which has forged a reputation for energetic, uplifting shows.

Winners of the Songlines Best Group award, they combine folk traditions of different cultures in a unique and innovative way.

Afro Celt Sound System released their 8th studio album ‘Flight’ in 2018. The album explores themes of migration – both human and avian – with a dazzling cast of stellar musicians from around the globe.