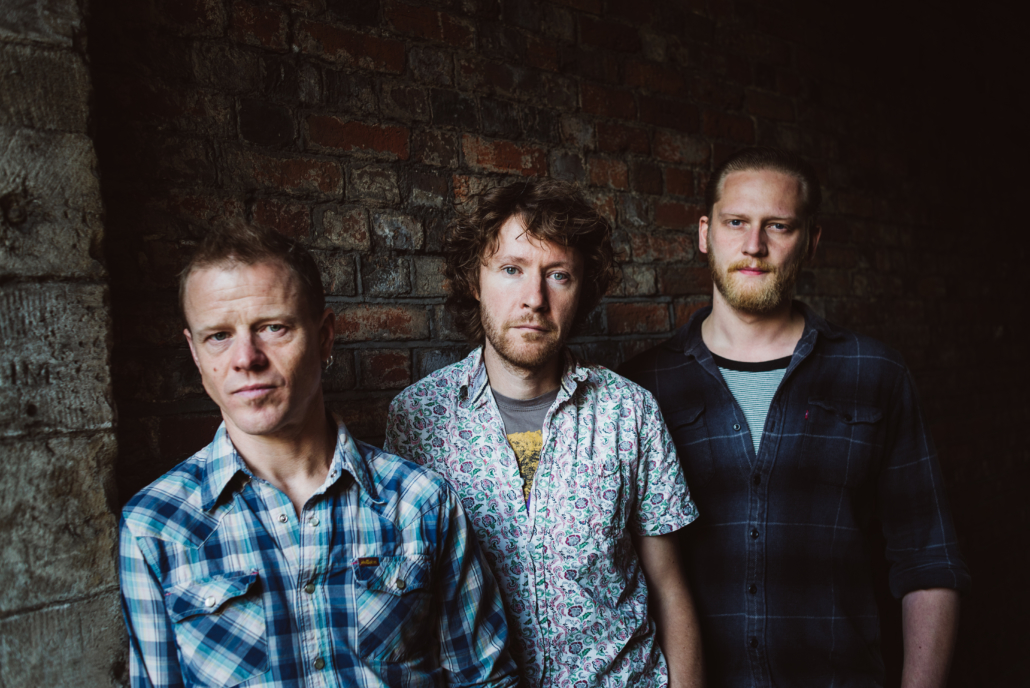 Whilst being at the heart of various successful bands, big band folk trailblazers Bellowhead; power folk trio Faustus; the Seth Lakeman band, Benji Kirkpatrick was making plans and writing material for his own project, which now takes form – The Excess.  A trio: comprising of fellow Bellowhead band mate, Pete Flood on drums and Pete Thomas (Megan Henwood and Jackie Oates) on bass.

With a pack of new songs at the ready the band are recording their first album with Westpark Records, due for release in 2019 with accompanying tour. They will also draw on material from Benji’s critically acclaimed Boomerang album as well as a couple of choice selections from his 2015 release Hendrix Songs, re-interpretations of the work of one of his musical heroes, Jimi Hendrix.

Opting for the classic power trio line up, Benji’s writing is brought to life with this fresh, vibrant sound and is propelled in an exciting new direction.