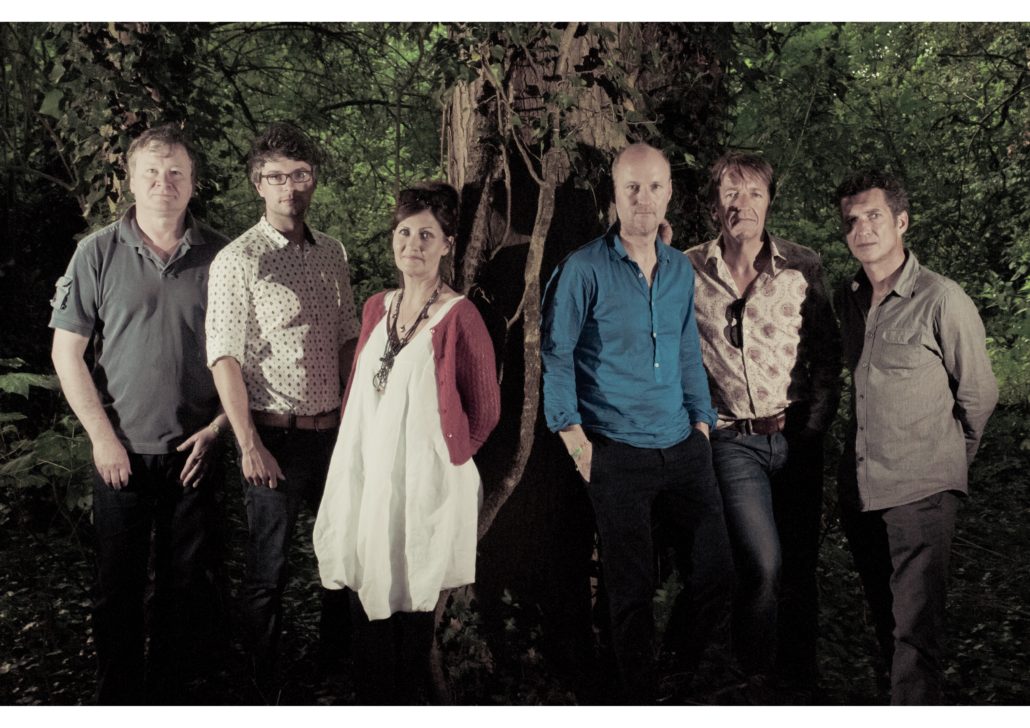 Throughout their career Capercaillie have drawn on two great strengths to inspire them. The first of these is the astonishing musical dexterity of the various fiddle, whistle, flute and pipe who have performed with them over the years, lead by the accordion and keyboards of band founder Donald Shaw. The other foundation of the band has been the peerless voice of co-founder Karen Matheson, described by Sean Connery as having “a throat that is surely touched by God”. Universally recognised as one of the finest Gaelic singers alive today, Karen’s exquisite voice has been at the centre of the band’s music, whether breathing new life into 400 year old Gaelic songs or bringing her luscious vocals to the band’s contemporary compositions…

There have been many milestones for a band who have sold over a million albums world wide. These include three silver and one gold album in the UK, the first Gaelic Top 40 single, writing the music for, and appearing in the Hollywood movie “Rob Roy”, and performing in over thirty countries including Iraq, Macedonia and the Sudan.

Capercaillie have been credited with being the major force in bringing Celtic music to the world stage, and their unique fusion of Gaelic culture and contemporary sound has always stretched boundaries in their quest to keep the music evolving.

It is a mighty long way from Oban High School to the Hanging Gardens of Babylon in Baghdad, but Capercaillie have made this journey and stopped off at many other exotic locations along the way. However, their greatest achievement has been to mould a central strand of their Gaelic heritage into a fresh, new sound, capable of reaching out to the ears and hearts of people all over the world.