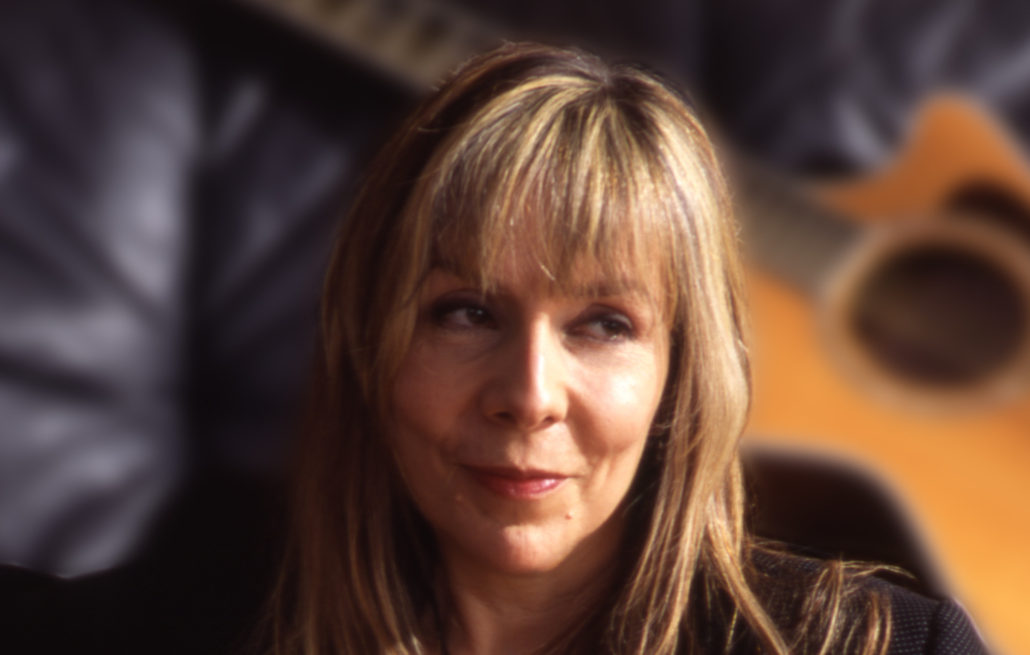 Charlie Dore is one of the UK’s most respected singer-songwriters. Her songs have won two Ascap awards, an Ivor Novello nomination, made UK No 1 and US No 4 while her 2017 album, Dark Matter won Best Album from the US Indie Acoustic Project.