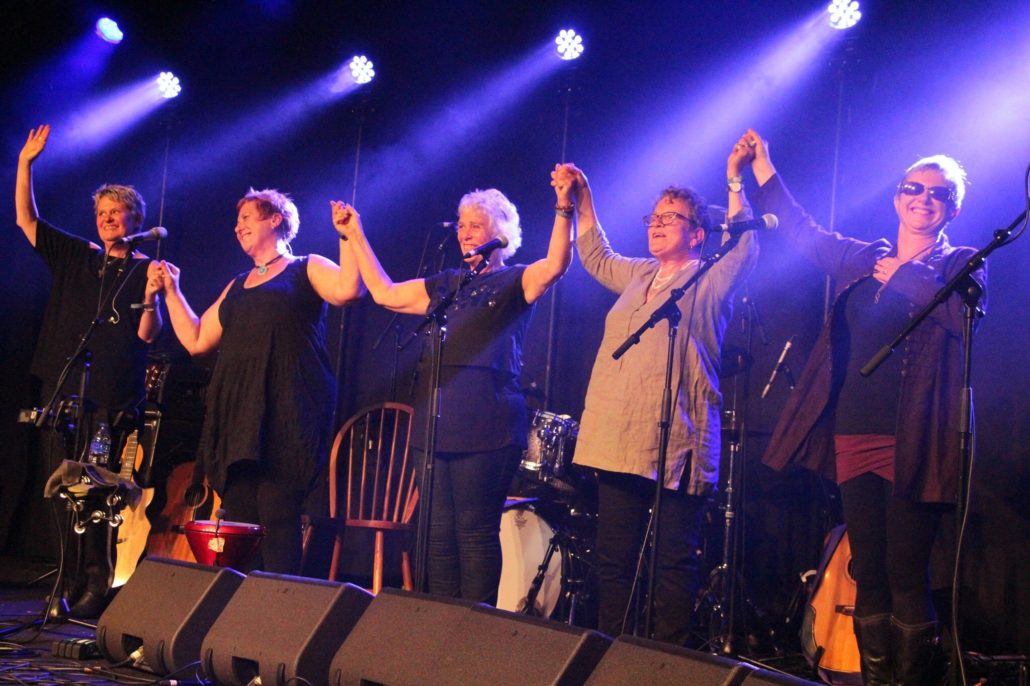 1995 and five friends found themselves at Cambridge Festival. They decided to sing some songs together … magic happened and Daphne’s Flight took off. Now, two decades later, five of the best female singers of their generation are gathering again – older, wiser and twice as powerful. In 2017 they released their new album ‘Knows Time, Knows Change’.

Birds of Chicago
Scroll to top