Fire & Dust – the story of Woody Guthrie by Reg Meuross 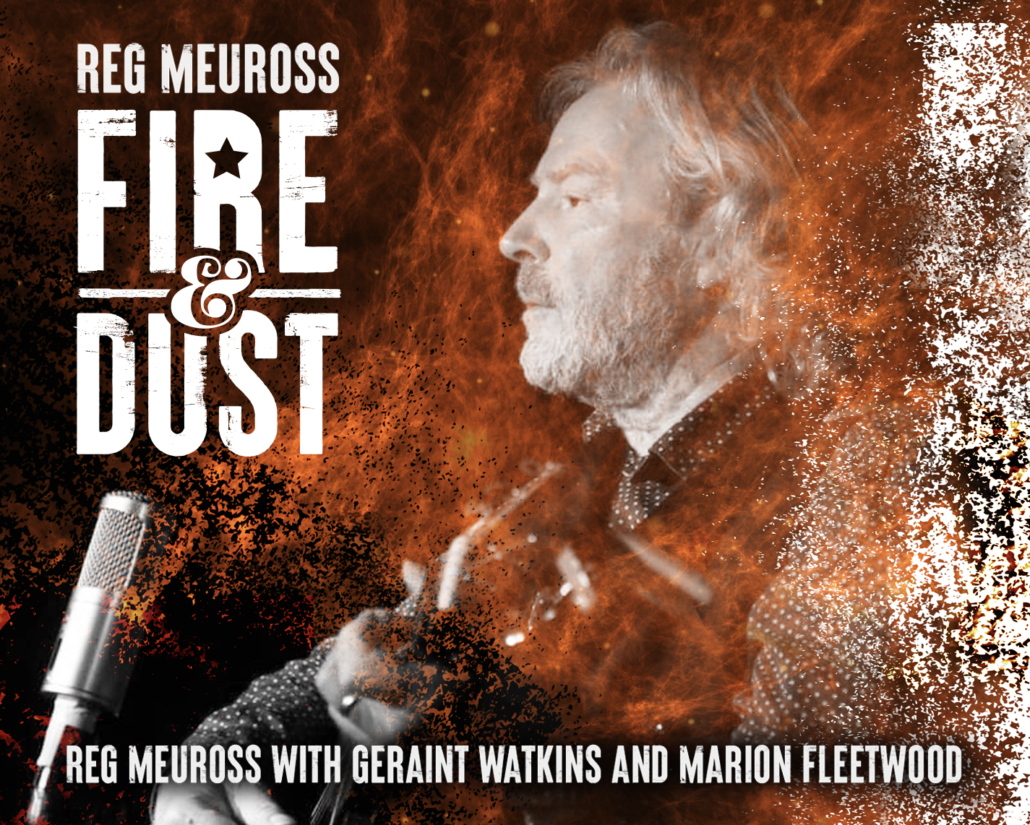 The album (produced by Pete Townshend) will be released later this year.

Meuross has the gift of being able to touch people through his songs and performance, painting pictures that remain with the listener long after the song has been sung.

“The remarkable singer-songwriter that is Reg Meuross” Sean Rafferty, In Tune, BBC Radio 3. “

A mighty songwriter and an equally fine singer” Martin Carthy.

Marion Fleetwood, strings, has been described by Phil Beer as ‘one of the bravest and best musicians I know’ and has built a remarkable reputation as a professional musician, both as a live performer and in the studio.