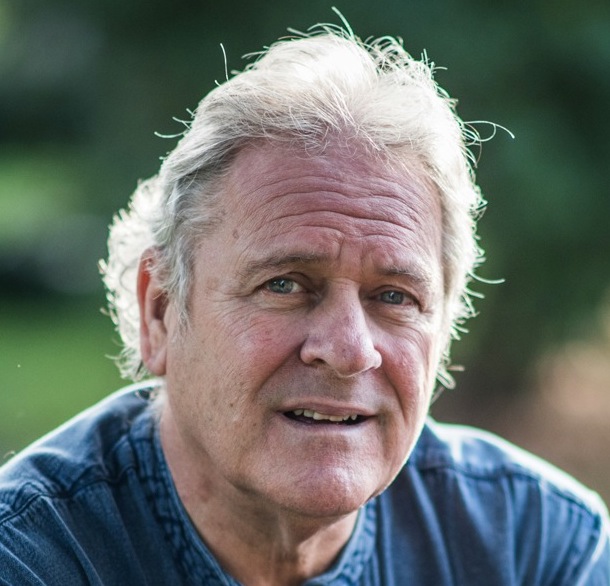 A Cornishman who has lived on Dartmoor for 40 years, Geoff has been described as “a stalwart of the West Country folk scene and the father of a virtual folk dynasty”.

He’s the dad of Sean, Sam and Seth Lakeman, who are all internationally renowned folk musicians.They began playing as children in a family band with Geoff and their violinist mum, Joy.

Geoff is a leading exponent of the rare Crane Duet concertina. He performs self-written and West Country songs, English, Irish and Scottish folk and other music as varied as Jimmie Rodgers, the Louvin Brothers, Richard Thompson and Randy Newman. He’s also one of the few to play 1920’s/ 30’s jazz on an authentic 1920’s instrument.

His smooth tenor vocals and unique concertina accompaniment have won him plaudits and fans over the years but it has only been since retiring from a long career as a Fleet Street Journalist that Geoff has truly spread his wings musically.

2017 saw the release of Geoff’s debut album ‘After All These Years’. With a stellar line up of musical family and friends it showcases his talents perfectly and illustrates the high regard and affection in which he is held.

Winter Wilson
Scroll to top
Our website uses cookies to ensure you get the best experience. Find out more.