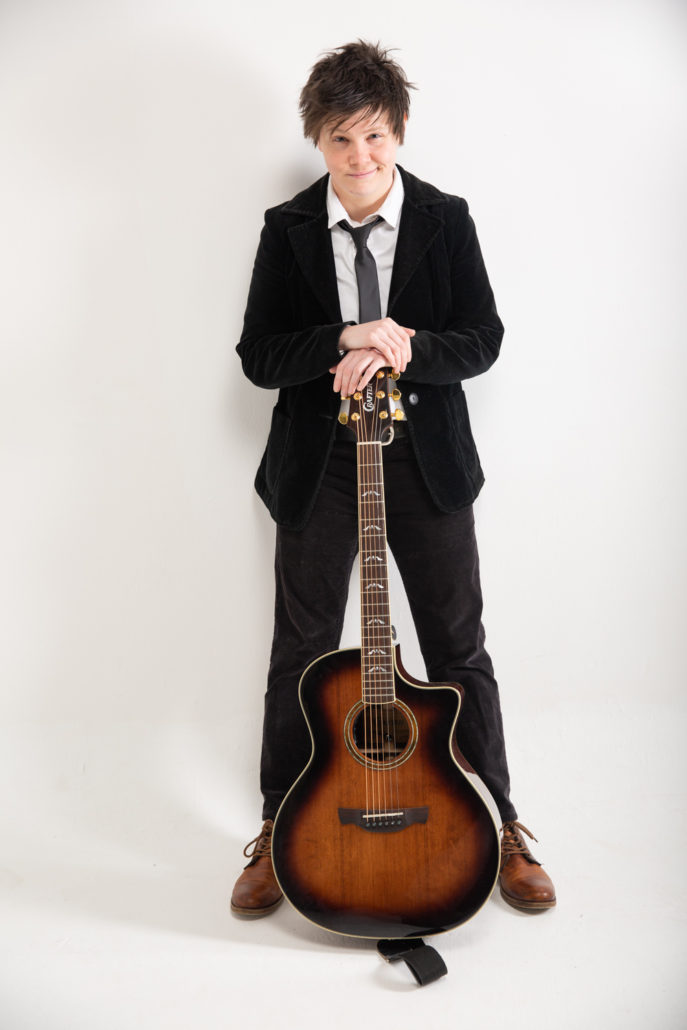 Grace Petrie’s unique takes on life, love and politics, and the warmth and wit with which they are delivered, have won over an army of loyal fans across the alternative, folk, political and comedy scenes.

She’s toured with Billy Bragg and Frank Turner, supported comedians Robin Ince and Josie Long, and collaborated with Leon Rosselson and Peggy Seeger. She is a frequent guest on BBC Radio 4’s the Now Show and has appeared on Channel 4’s Random Acts.

Her new album ‘Queer As Folk’ was released Sept ’18.