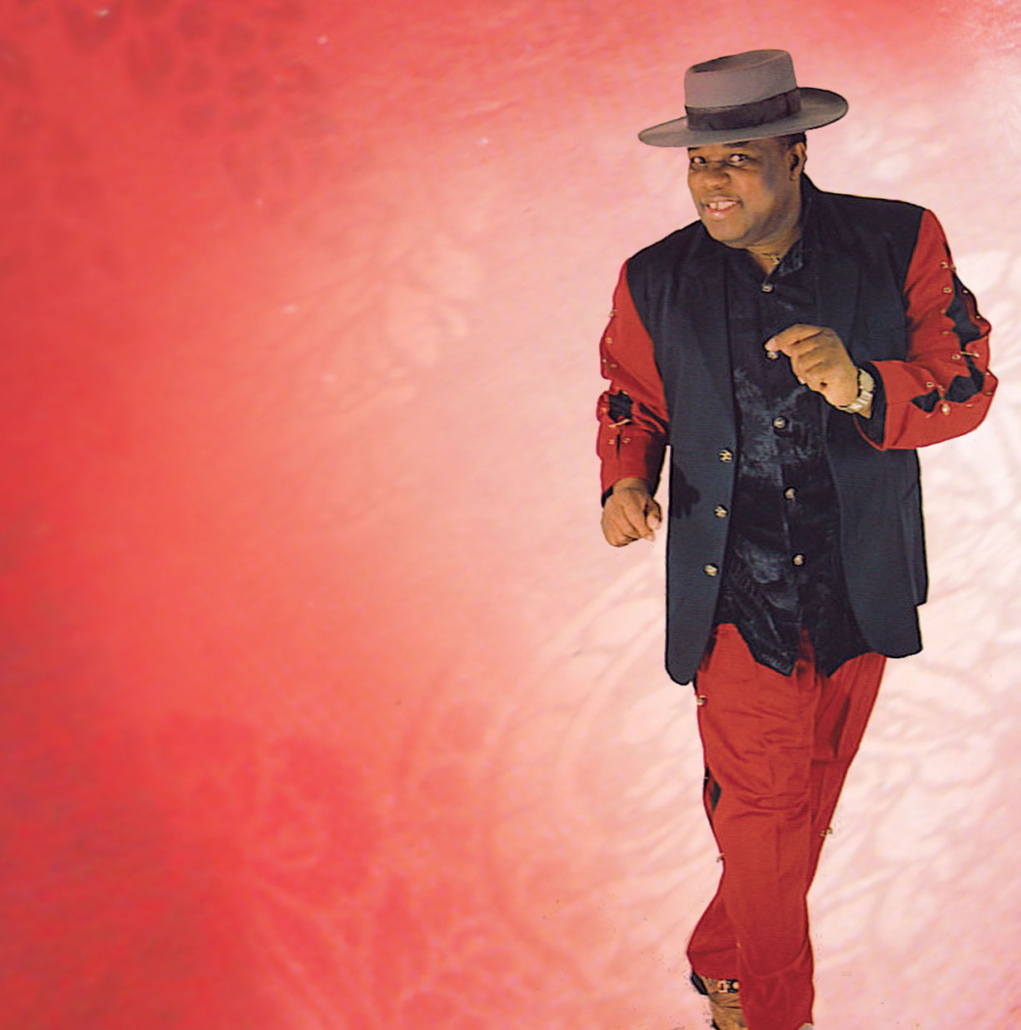 A superstar back in his home of The Democratic Republic of Congo, he is the man who gave the world ‘Kwasa Kwasa’, the infectiously charged Congolese dance style, and he is credited as being one of the pioneers of modern Soukous. Kanda’s music saw him become a leading ambassador of popular African culture around the world.

In the UK, and championed by the late great John Peel, he developed a huge fan base, and was/is THE key figure in the introduction of African & World music to the mainstream. Kanda did two Peel sessions, one in 1993, followed 10 years later in 2003, followed by a legendary 2003 Glastonbury performance. He has since featured at many other major festivals and remains a popular addition to any line up.

“…you may spot a vaguely familiar face amongst the crowd, dancing I’ve been told, dancing!, this is the wonderful magnificent Kanda Bongo Man! : John Peel, Glastonbury 2003.

“Zairean soukous is a lilting, rippling, dance groove that seems to smile from every register, with melody and rhythm inseparable. Kanda Bongo Man himself sings melodies that curl through the patterns like vines on a trellis.”  New York Times