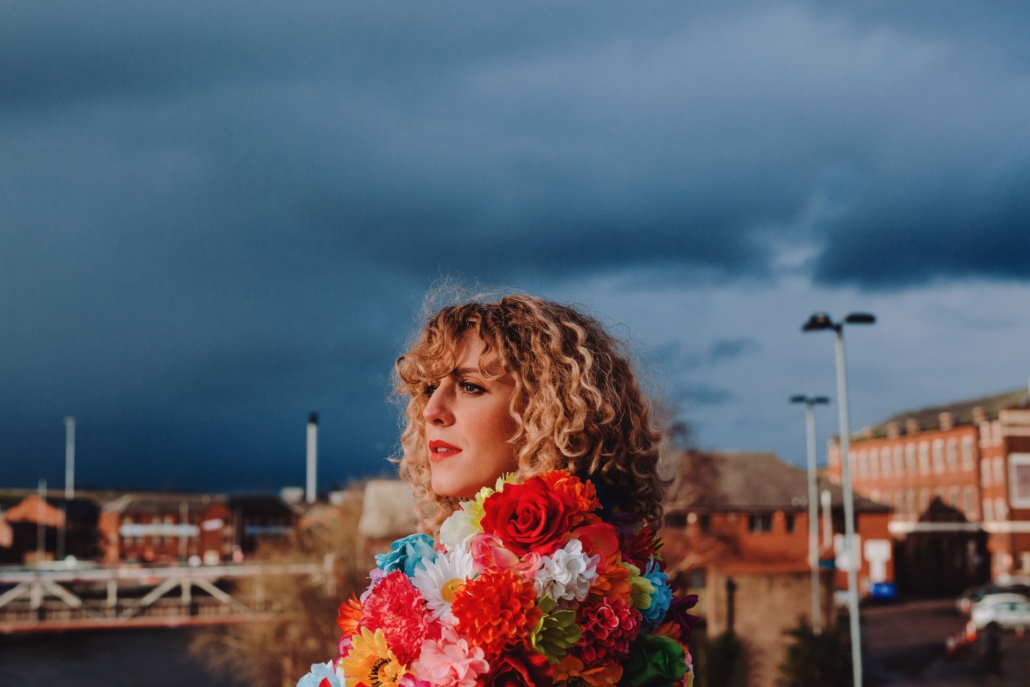 Based in Rotherham, South Yorkshire, Lauren is a singer and songwriter, who has been writing and singing her own songs since she was 14, her love of music starting early with a deep connection to great songs, the craft of storytelling, and emotive vocal performances.

Dealing with love, loss and the turbulence of growing up and learning about life, Lauren brings a refreshing air of optimism and heart-warming hope with an empowering belief in oneself to overcome obstacles.

“It was like magic to me, that music could have such an impact on the way I felt. It became my therapy, and allowed to get me out of body and mind, like a flick of the switch I was writing songs without even realizing what they were”

With two albums already behind her, and with critical acclaim from, Q, Bob Harris, Robert Elms who made ‘The Waiting Game’ one his favourite songs of 2019, and a BBC Radio2 playlisting for her first single ‘Ghost Town Blues’,  Lauren’s next release, will be in September 2020, with a tour to promote the release in November.

2019 saw Lauren and her band tour extensively across the UK, building their fanbase, playing sold out headlining shows, as well as performing at the O2 Arena in London alongside Van Morrison, opening for Jack Savoretti, Vintage Trouble, and First Aid Kit, and an ‘Under the Apple Tree’ session for Whispering Bob Harris.

“An American-tinged singer-songwriter with a Bonnie Raitt style twang, a winning way with a yearning lyric. Housley is her own women, and as convincing as they come” Q.

“What I love about Lauren’s voice, and the music she makes with her stellar band, is that she brings such pure, spontaneous soulfulness to everything she touches. Both on record and on stage, she’s the real deal”  Paul Sexton, music journalist and broadcaster (BBC Radio 2, Sunday Times, Billboard Magazine)

“Her voice is potent and the emotional directness of her songs is estimable.” UNCUT

“Lauren Housley’s blend of material is both thrilling and tender, propelled by a voice that stirs and soothes”  ****  R2