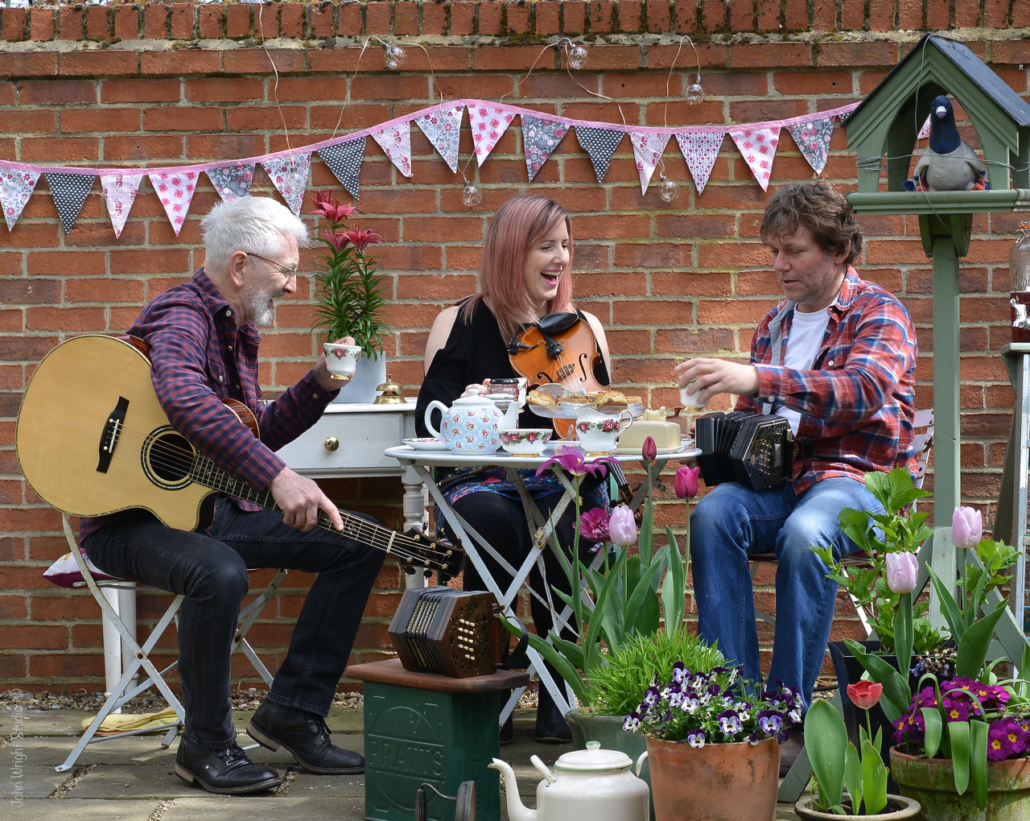 Following a chance meeting at Whitby Folk Festival in 1993, Chris Sherburn (concertina) and Denny Bartley (vocals and guitar) have been performing to audiences across Europe and America, creating one of folk’s most enduring partnerships.

Their obvious rapport made them one of the busiest acts on the scene, both as a duo and with Last Night’s Fun. In 2016 they joined forces with Emily Sanders (ex-Isambarde), adding the extra dimension of female lead and harmony vocals, fiddle and viola, and bringing a repertoire of English folk songs to complement the band’s Celtic roots. Their debut album BEGUILE is now available on CD.

Will Pound’s A Day Will Come