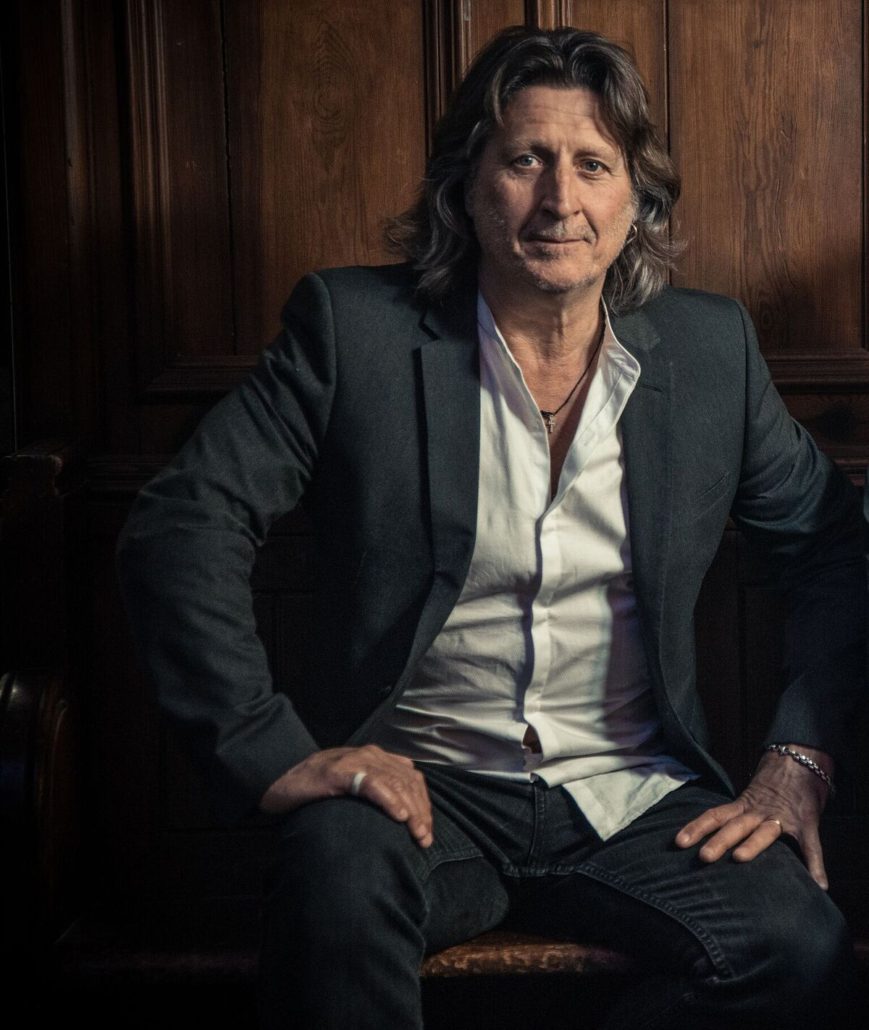 As a long-serving troubadour of the folk and acoustic music scene, master songwriter and storyteller Steve Knightley has spent much of his life on the road, collecting songs, stories, anecdotes and observations – with the odd disaster along the way.

Best known for his work with the award-winning acoustic roots group Show of Hands, Steve has performed in venues from the Albert Hole in Bristol to the Albert Hall in London. His impressive back catalogue of songs are modern classics, still filling the folk clubs and festival fields, and forever influencing the next generation of folk artists.

In 2019, Steve once again takes to England’s highways and byways to present ‘Roadworks’ – a show which builds on the success of his sell-out 2018 solo tour ‘Songs and Stories’. This is a stripped-back, one-man show that’s infused with wit, warmth and alchemy, beautifully illustrated by his trenchant songs of history, love and conscience. Anyone who’s ever wondered what it’s like to be a touring musician will love this rare insight into life on the road.

Steve says, “A life on the road certainly has its challenges, but I can’t say I’d do it differently if I had to start all over again. The format of ‘Songs and Stories’, and now ‘Roadworks’ allows me to share the stories I’ve collected over the years, along with plenty of observations along the way. It’s just me, a radio mic and a couple of guitars which is daunting and liberating in equal measures, and it’s enabled me to build elements into my shows which I’ve never been able to before. The reception from the 2018 tour was fantastic – it really seemed to strike a chord with people – so I’m looking forward to 2019’s tour.”

While & Matthews Takeover
Scroll to top