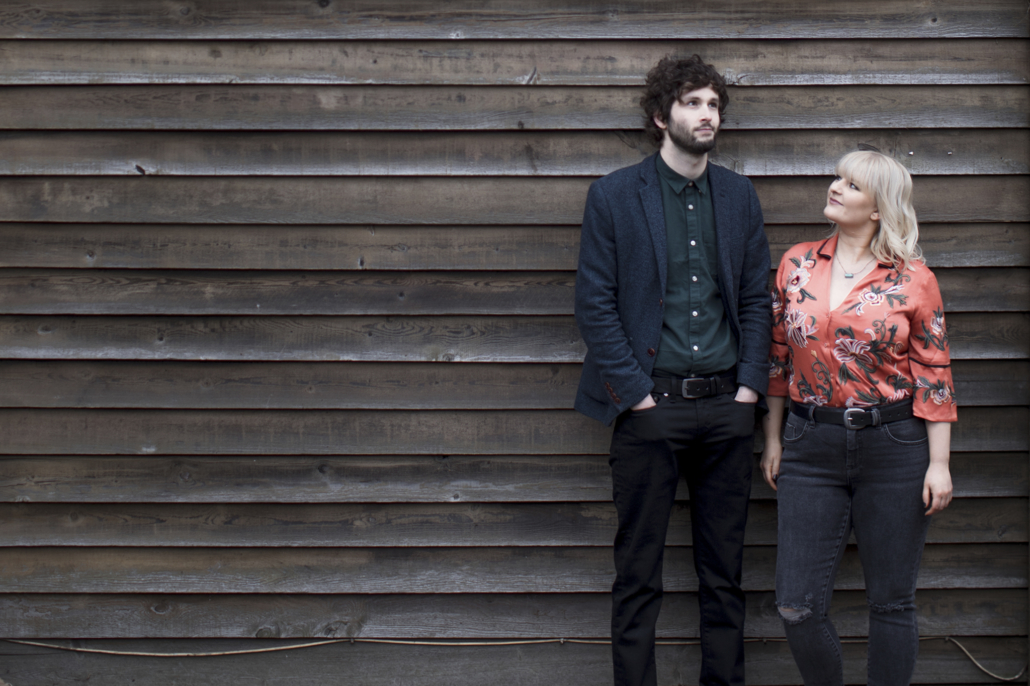 Scottish duo The Jellyman’s Daughter lands squarely in the middle of an intriguing crossroads between bluegrass, post-rock, folk and soul, managing at the same time to sound not a whole lot like any of those genres.

Emily and Graham write their songs together with a focus on doing something new, mixing their intimate vocal harmonies with wild and visceral cello, driving guitar and sweet mandolin, often complimented brilliantly by banjo (Jamie Francis) and double bass (Paul Gilbody/Herbie Loening).

The duo’s debut album, released in late 2014, established The Jellyman’s Daughter as something fresh and exciting, going on to tour the UK, Europe and Canada.

In 2018 the Emily and Graham released their second album, ‘Dead Reckoning’, a marked step forward in maturity, depth and scope while retaining the affinity that is the foundation of the duo’s sound.

“Song-writing of the highest order…  Exquisite vocals and harmonies, and dynamic and expressive cello playing”