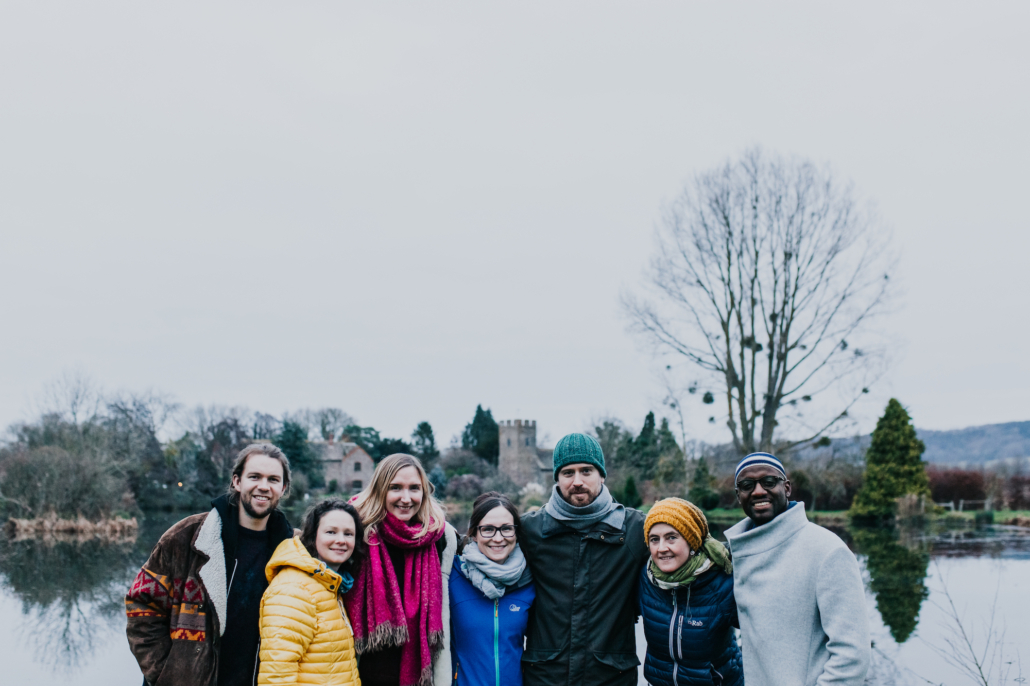 See the only 2021 festival performance of this incredible project at Shrewsbury!

The Lost Words: Spell Songs is a musical companion piece to The Lost Words: A Spell Book, the acclaimed work by authors Robert Macfarlane and Jackie Morris, responding to the removal of everyday nature words from a widely used children’s dictionary which grew to become a much broader protest at the loss of the natural world around us, as well as a celebration of the creatures and plants with which we share our lives, in all their characterful glory.

Recognising the great musical potential within the pages of The Lost Words book; with its poetic rhythms, imagined birdsong and resonating watercolours, Folk by the Oak Festival eagerly commissioned Spell Songs. They invited eight remarkable musicians whose music engages deeply with landscape and nature, to respond to the creatures, art and language of The Lost Words. Karine Polwart, Julie Fowlis, Seckou Keita, Kris Drever, Kerry Andrew, Rachel Newton, Beth Porter and Jim Molyneux sing nature back to life through the power of music, poetry, art and magic.

“Undoubtedly one of [The Lost Words] most thrilling transformations has been into the music [of Spell Songs] brought about by the vision and brilliance of eight musicians, who have together taken The Lost Words and turned it into something diverse, hopeful, moving and new”
Robert Macfarlane

The Spell Songs performances are woven through with original artwork by Jackie Morris (winner of the 2019 CILIP Kate Greenaway Medal and Shadower’s Choice Awards for The Lost Words) who lived and breathed the music with the musicians. With her visionary artistic skill, Jackie has also painted live at each Spell Songs performance, conjuring creatures using inks and poetry.

Stephen Fearing and The Sentimentals
Scroll to top