Will Pound’s A Day Will Come 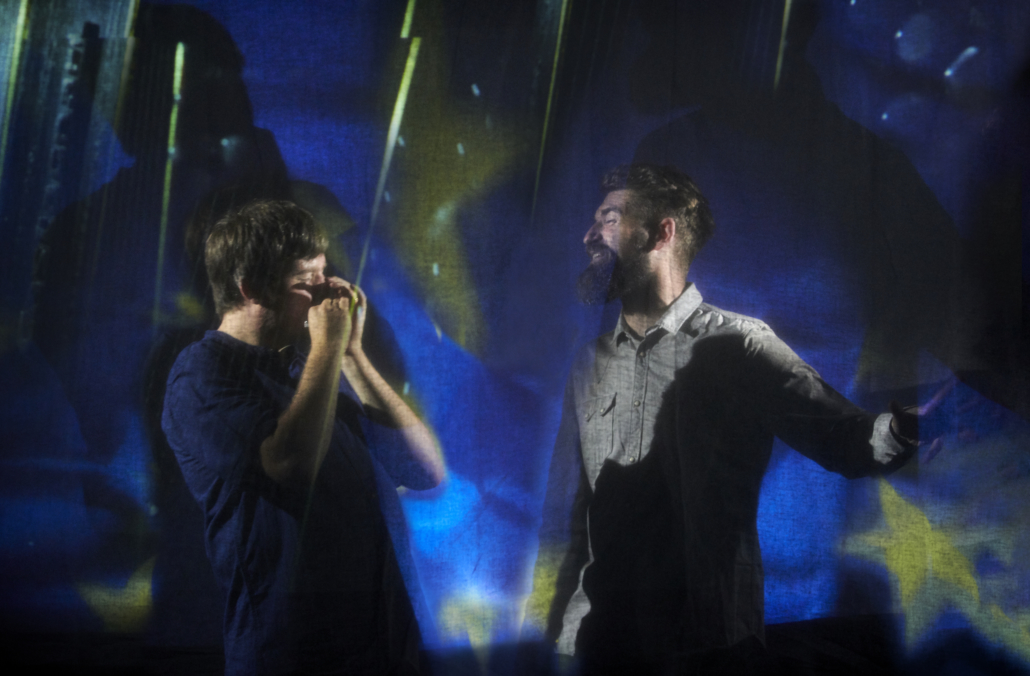 Acclaimed harmonica and melodeon player Will Pound is embarking on a musical journey across the states of the European Union, to discover and unveil the diversity and common ground of their traditional music and song.

From the lively Swedish polska to the upbeat Italian tarantella, the lilt of the Irish jig, to buoyant French bourées, relentless rachenistas from Bulgaria and the rip-roaring Spanish jota – these tunes have travelled, evolved and merged as Europeans have enjoyed freedom of movement and expression, a shining example of the strength and joy in unity.

Together with Polish poet, Bohdan Piasecki, and a live band featuring James Fagan(Kerr Fagan, Melrose Quartet), multi-instrumentalist Jude Rees (Jim Moray, RSC, Pilgrims Way), bass player and beatboxer John Parker (Nizlopi) and fiddle player Patsy Reid (Breabach), join Will and be uplifted by the joyous sounds of the traditions of a continent and hear the stories and hopes of those affected by the politics of division.

An accompanying album featuring this new ensemble, alongside a host of guest musicians, will be released in May 2020.

Bohdan is able to make his audience laugh and cry within a few minutes Jenna Clake, UoBlogFest

…an authentically delivered set of pieces inspired by memories of childhood, family roots and social change in his motherland. Bohdan goes down a storm in his own right.  Rina Vergano, Bristol 24/7