Tickets have gone on sale for the 2019 Shrewsbury Folk Festival as we’ve shared the first names to be added to the bill.

Two of the UK’s top solo stars Kate Rusby and Martyn Joseph will be topping the bill along with the legendary Oysterband and female supergroup Daphne’s Flight, who are returning after a triumphant performance in 2017. Scottish folk rockers Skerryvore have also been invited back after wowing crowds earlier this year. 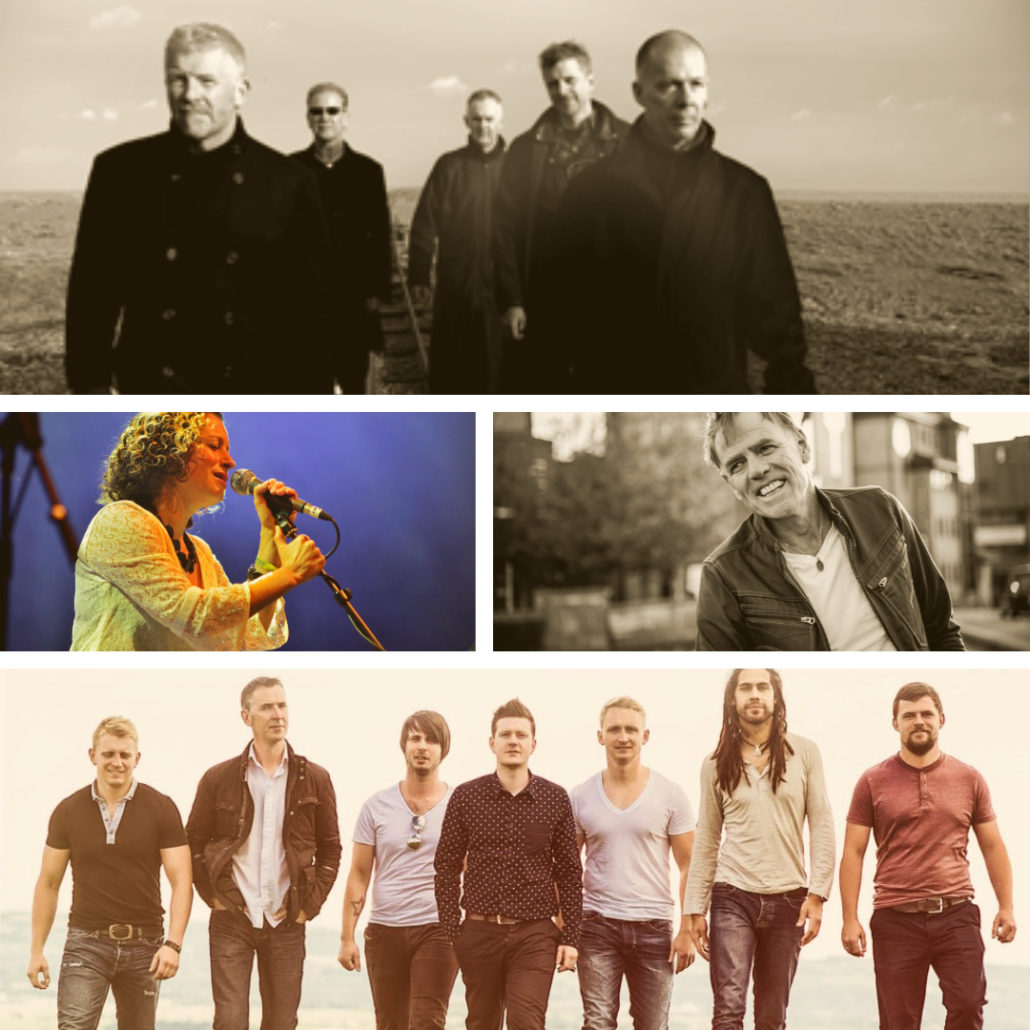 Gary Stewart’s Graceland – a reworking of the Paul Simon classic – has also been signed up along with solo shows from Show of Hands frontman Steve Knightley, singer songwriter and activist Grace Petrie and appearances from The Phil Beer Band and Merry Hell.

Exclusive to the festival will be a special day of programming on its Pengwern stage by duo Chris While and Julie Matthews to celebrate the 25th anniversary of their musical partnership. The While and Matthews Takeover will see the pair curate performances on August 25th that will culminate in a big band show to close the night.

Festival Director Sandra Surtees: “As ever the Shrewsbury line-up will feature some of the biggest names in folk, some popular performers that have been requested by our audience and a number of world and Americana acts.

“But the festival is about so much more than just the music – there’s so much to do during the weekend for all ages. The festival has its own magical atmosphere and we have many visitors who wouldn’t class themselves as ‘folkies’ but they just come to enjoy the relaxed and friendly atmosphere with friends and family and listen to great music.

“The festival continues to go from strength to strength with a devoted audience who return year after year, demonstrated by the fact that we regularly sell out in advance.”

There are also fringe events at local pubs with dance displays held in the town centre and a parade through the streets on the Saturday afternoon. Weekend and day tickets can be booked at www.shrewsburyfolkfestival.co.uk/booktickets/.