We are beyond delighted to have been able to sign an astounding four piece band from Los Angeles called Dawes for this year’s festival!

It’s been a long held ambition for festival director Alan Surtees to get the band to Shrewsbury to share their music with you.

Dawes have toured the UK with Mumford and Sons with appearances at Latitude Festival, T In The Park, Hard Rock Calling and a special appearance on TV on BBC’s Later with Jools Holland. They have also toured with Bob Dylan in the US.

Dawes have quietly and without fanfare, acquired near cult status in their home city’s rock and roll scene. Many have tried to categorise the band; folk rock, indie rock, Americana soul but Taylor Goldsmith, their front man, has made it clear: “We are an American rock ’n’ roll band, it’s as simple as that.”

“I’ve been trying to get this band for three years, they epitomize that classic LA sound, all chiming guitars and West Coast harmonies, their heartfelt songwriting, authenticity and originality made them a must for Shrewsbury”.  Alan Surtees 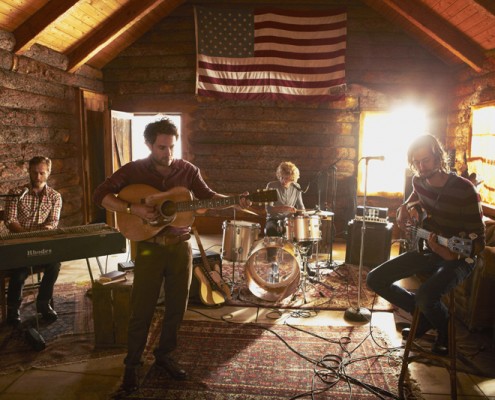 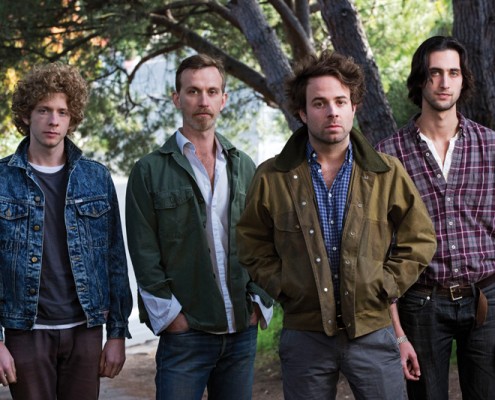 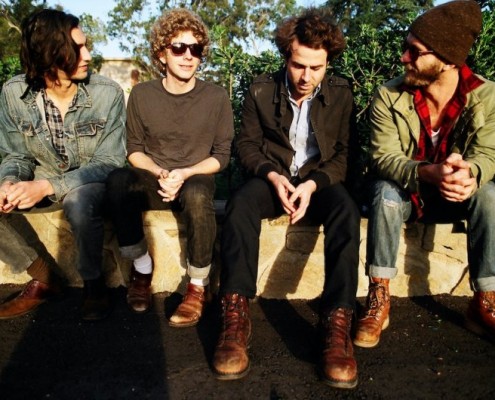 At Shrewsbury Folk Festival, we are never afraid to present great musicians from any musical genre. We want to continue to develop our unique offer bringing in artists from across the world, challenging our audiences but never failing to please (remember Blackie and the Rodeo Kings?!)

Our aim has always been to be the best but being the best is only part of the plan! We want Shrewsbury Folk Festival to be a new breed of folk festivals, bringing even greater diversity in content, new levels of presentation and provide an event with a much broader appeal.

We want to dispel the old perceptions of the folk genre and celebrate the tradition while welcoming all that is new in contemporary roots and acoustic music.

Dawes will perform on Friday August 28. Unfortunately The Peatbog Faeries have withdrawn from their planned appearance – the keyboard player’s wife is due to have a baby around the time of the festival and, understandably, he wants to be with her at the birth. We send them our very best wishes!