A celebration to mark 50 years of one of the UK’s most iconic bands tops the latest tranche of artists to be added to the line-up.

There will also be a special day of programming on the Pengwern Stage by duo Chris While and Julie Matthews to celebrate 25 years of their musical partnership. They have chosen Blair Dunlop, Burden of Paradise, singer songwriter Charlie Dore and former Fairground Attraction lead singer Eddi Reader and another act to be announced to perform on Sunday August 25, which will be topped off with a show by the While & Matthews Big Band.

Director Sandra Surtees said: “We are over the moon to be hosting Martin Barre’s special celebration of 50 years of Jethro Tull as it’s a band that spans generations and genres and will be the most incredible show.

“We always look to bring a diverse mix of music to the festival and we’ve developed a reputation in recent years for programming some of the most exciting Americana and world music alongside traditional folk. This year is no different with the new headliners we’ve just announced.

“With four main music stages, there’s always lots to choose from and our visitors love to discover music that’s new to them – that’s part of the joy of the festival.” 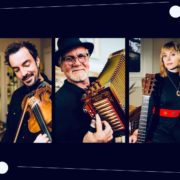 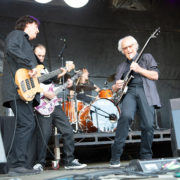 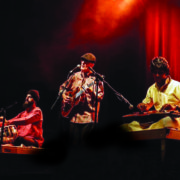 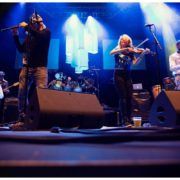 First names on 2020 line up announced 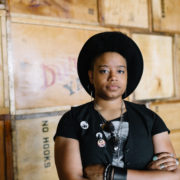 Faustus
Scroll to top
Our website uses cookies to ensure you get the best experience. Find out more.