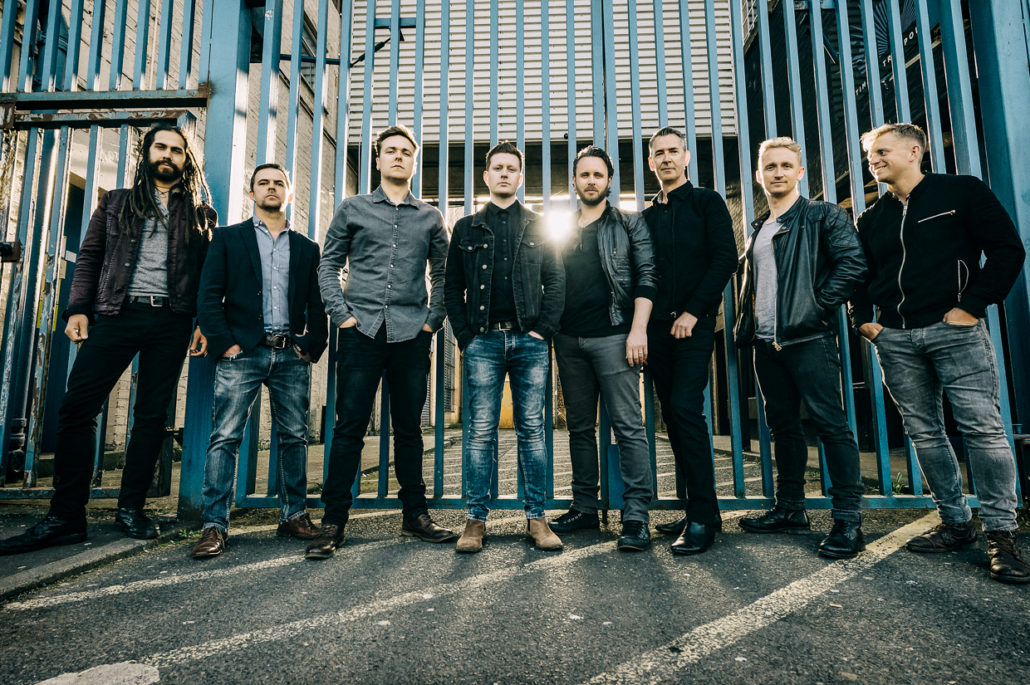 The high-energy sound featuring traditional Scottish music and rhythms with a range of other genres is a trademark of Skerryvore’s distinctive performances.

From traditional roots on the remote Scottish Island of Tiree, the band has developed both in size and sound to create a unique fusion of their traditional music and songs with the urban sounds of rock, pop and funk. The raw but contemporary trad quartet that formed Skerryvore in 2005 could have only dreamed that over the next decade they would become a multi-award winning act that was performing in more than 25 countries worldwide and featured as ambassadors for their country in an international advertising campaign for Visit Scotland.